There is a saying that goes, “home is where the heart is” and that has become Ahmed Al-Obeidi’s experience as he recently moved from his original home in Dubai to his new home in Calgary. One evening, a commercial for OneWalk to Conquer Cancer Alberta appeared on his television. Having recently had cancer touch his life, Ahmed was interested to learn more about the event and after learning that all funds raised support the Alberta Cancer Foundation, Ahmed was eager to sign up. He said he was inspired to sign-up for two reasons; one to support his sister and honour his uncle who both had recently faced cancer and the other reason was to show his appreciation for the welcoming nature of his community and new home in Calgary. 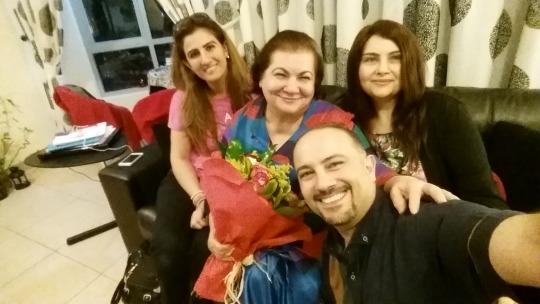 With no family history of cancer, the diagnosis of Ahmed’s sister and uncle came as a shock made worse by the fact that they were both diagnosed on the same day. When Ahmed’s sister, Yasameen, was diagnosed with cancer, Ahmed became her primary caregiver. In hopes of receiving better treatment, the pair moved from Dubai and, a year later, Yasameen was deemed cancer-free. Sadly, while celebrating Yasameen’s outcome, Ahmed and his family lost their uncle on January 30, 2016. Now, they remember their uncle for his courageous journey with cancer and are eager to support cancer research and care to ensure other families are provided with more moments with their loved ones. 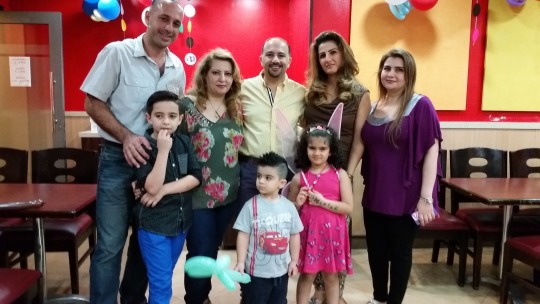 Currently, Ahmed is living in Calgary and is training for OneWalk to Conquer Cancer as a way to give back to the community, show his love and support for his family and raise funds for cancer research.  Ahmed hoped his sister would join him in Calgary on June 25th for OneWalk to Conquer Cancer and although she will not be able to, she is very proud of her brother for participating in the event and says she will support him from afar that day. Fortunately, Ahmed has also received overwhelming support from his new community in Calgary.  He says the support from new friends, to total strangers, is incredible. Shortly after signing up for OneWalk to Conquer Cancer, his family, friends, soccer teammates, strangers from his community and even his family doctor came forward to help him raise funds for his walk. He has fundraised over $1,700 to date and continues his fundraising efforts with a goal of $2,500 that will go towards making a difference for cancer patients and their families across Alberta. 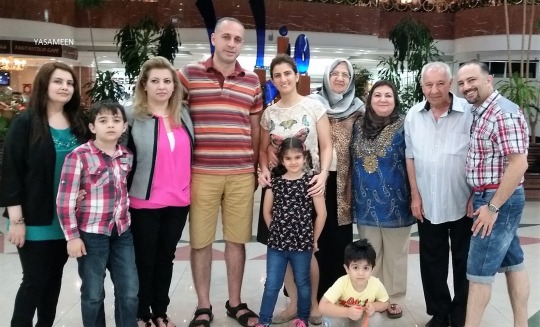 Ahmed is proud of the amount he has raised and is looking forward to June 25th when he will join hundreds of other participants, as they come together to walk 25km in one day, for all cancers. Each participant is raising funds for cancer patients and their families and can donate to the cancer fund of their choice; Ahmed will be raising funds for clinical trials research. Clinical trials offer patients another treatment option when all others have run out and the Alberta Cancer Foundation supports every single clinical trial that occurs across Alberta. Thanks to incredible donors and supporters like Ahmed, within the next year, more than 40 clinical trials are expected to open in Alberta with 600 patients taking part.

To read more about Ahmed’s story or, if you would like to help him reach his goal, please visit his fundraising page. We’d also love to hear your story about why you decided to get involved with the Alberta Cancer Foundation! Please share your details below!