Carie Fargey-Scott, daughter of Peter Fargey, sat down with us to discuss her father’s legacy and her recent cancer diagnosis. In 2010, her father Peter decided to make an impact in his community after he was diagnosed with cancer. This impact is the ION Print Solutions double match campaign in benefit of the Alberta Cancer Foundation – a choice that he and his business partner made to improve cancer outcomes for Albertans. Peter unfortunately passed away from cancer in 2016, yet his legacy lives on. 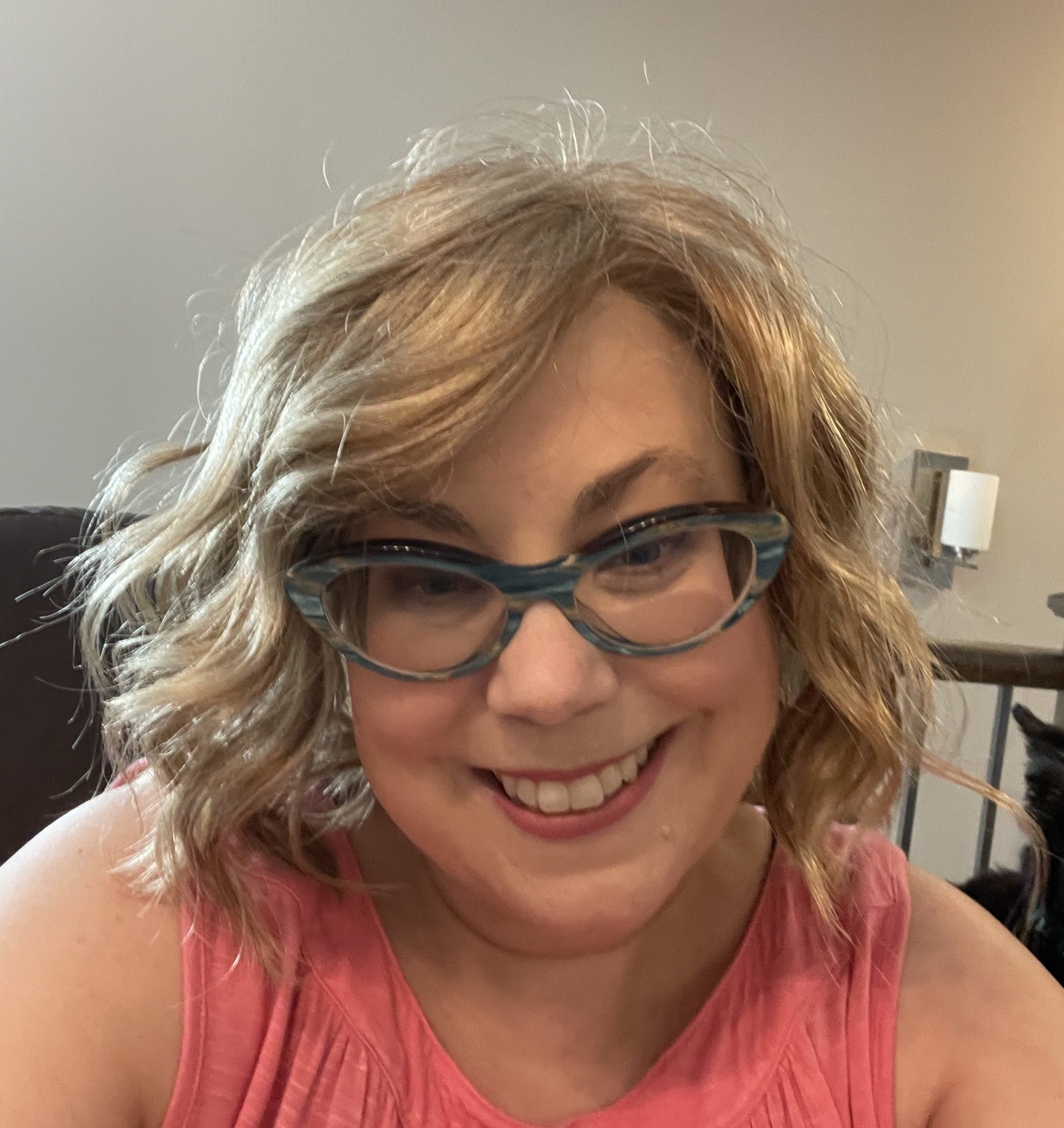 Carie’s journey with cancer began abruptly. “I randomly found a lump in my armpit on a Saturday night and was immediately concerned. I called my GP on Monday and got in to see him on Tuesday. By Friday, I’d had an ultrasound, a mammogram, and a biopsy. I was pretty sure that it wasn’t going to be great news.” Although grateful that the process was prompt, the news Carie received was nothing she wanted to hear.

“I was officially diagnosed on March 14, 2022. After that, I went through a plethora of tests, MRI, CT, bone scans and more. I met with a surgeon, and he did a consultation with some Oncologists at the Cross. They made the decision that I would start with chemo before I have surgery, given the type of cancer that I have and my hormone receptor status. It went very quickly – from the day I found the lump to the day I started chemo was less than six weeks.”

Throughout the last couple of months of treatment, Carie has shown true strength. “There are good days and bad days. That is pretty par for the course. I am two-thirds of the way through my chemo, which is exciting! I’ve completed an intense protocol [with chemo] where I went in every week. Soon I’ll start one where I go every three weeks. A little bit of a break. Let my body rest for a bit.”

Carie states that the support and love from her family and friends keep her going through this process. “I tell my husband on a daily basis that I couldn’t do this without him.” She is reminded of a quote during our conversation about commitment and loved ones’ support. “In your wedding vows, the better, richer and in health are the easy parts. It is our time in the worse, poorer, and sickness where you are challenged. It is easy to be a great partner during good times. Not so easy during the hard times.” With this, Carie explains how grateful she is to have a family that continues to be an incredible support system during the difficult days.

Chemo is just the start of the treatments Carie is scheduled to receive. After this she will proceed to surgery and then will start radiation. Carie finds hope in each visit to the Cross Cancer Institute, especially since recent scans show that the cancer is responding to treatment.

“It is one of those things that keeps you going on the bad days, because [the treatment] is working. It is different when you still have cancer in your body while going through treatment because you know it is there. On those really rough days where I don’t want to go to chemo, I know that it is doing what it is supposed to and that makes it a lot more tolerable.”

Being an Edmonton resident, Carie goes to the Cross Cancer Institute to receive treatment. The place her father, and many others, have chosen to support because of the incredible care they have received – Carie now being one of them.

“[The people at the Cross] are superheroes that walk among us. The past couple of years have been extremely difficult on healthcare workers, and yet when I meet any single person, they are so kind and compassionate. It blows me away that they can put their own stressors aside and just be there for their patient. I am so so grateful for every person on my team, because I truly do have a care team. They’re all working towards the same goal, which is to get rid of this [cancer] and not have it come back.”

Reminiscing on her experience with the Cross Cancer Institute, Carie finds many similarities between the care her father once received and the care she receives today. “For his first cancer, he was treated at the Cross. Again, it was the same thing. There were amazing people, they were all working towards the same goal to get him cancer free. They did for a lot of years. They gave him time that he wouldn’t have necessarily had otherwise, and for that I am grateful. In that time, I had my daughter, so he got to meet and know her. We had time together, and that is the most important thing.”

This ION Print Solutions double match campaign is known in the Edmonton community, especially by those who have been impacted by cancer. When asked about how it all started and how she feels about the campaign, Carie said, “It was a joint decision with his business partner. They decided to do something to give back. I have always felt that is so important, whenever possible to give back to the areas that support you. The Cross is one of those places that you never ever want to go, but if you have to, you thank god that it is there. It is such an amazing facility.”

“To give back and say ‘we want to help further research and treatment’ was something I was really proud of my dad and his partner for… It is something that I have supported as much as I can. It’s a wonderful legacy for him to leave behind.”

This year, California Pizza Kitchen Canada has decided to join the campaign. Turning the double match into a triple match for all donations. “I think it’s fantastic! It is unfortunate that someone else’s life was touched by cancer that they feel they want to contribute to this, the reasoning behind it is sad. But, as far as I’m concerned, every dollar they can raise for the cancer foundation is so important.”