Charlotte’s Story: This Is Why I Walk

“I strongly believe that cancer is a chance to become the person you were meant to be.” – Charlotte Kessler 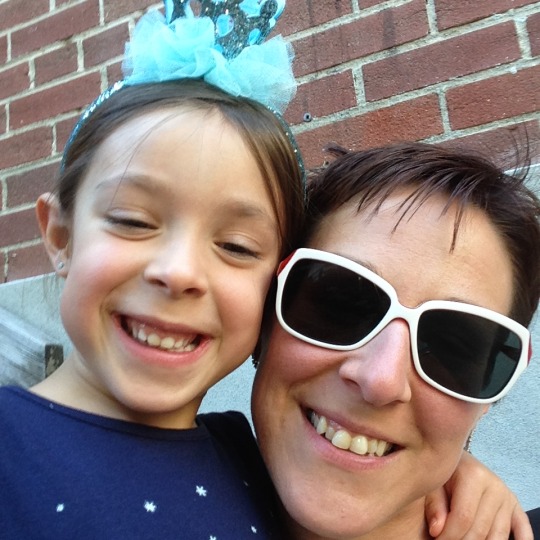 Charlotte Kessler’s journey began in May of 2013.

Charlotte was at her weekly soccer game when the unexpected happened; she experienced her first grand mal seizure. Her first hospital visit led to a diagnosis of brain cancer and, shortly after, she underwent a craniotomy. Following the craniotomy she began her treatment for brain cancer at the Tom Baker Cancer Centre in Calgary. Following 24 rounds of chemotherapy, Charlotte’s oncologist suggested a clinical trial. Charlotte took some time to do her own research and chose to move forward with the trial. Knowing she was not pushed into the decision helped Charlotte feel in control and left her with a more positive attitude throughout the trial. The results from the trial were positive. While she was initially given just a few years to live, the trial has added years to her life expectancy. As is often true of brain cancers, hers will never be in remission, but Charlotte is grateful for the extra time she’ll have with her husband and five-year-old daughter. “The life expectancy for my arm of the trial is a median of 14 or more years, so it definitely extended my life expectancy quite a bit,” she explains. “The doctors have said that they have no reason to believe I wouldn’t be on the long end of that.”

Now, Charlotte is eager to give back. She is not only participating in OneWalk to Conquer Cancer in support of the Alberta Cancer Foundation, but she is also the Honorary Chair of this event. Charlotte always wanted to complete a walk or run, and when she heard about OneWalk to Conquer Cancer and learned that the dollars raised could be directed to the cancer fund of the participant’s choice, she was eager to sign up!  Now, she has raised over $5,000 for glioblastoma research and will join her team, Rainbow of Hope, to walk 25km through Calgary to make a difference! 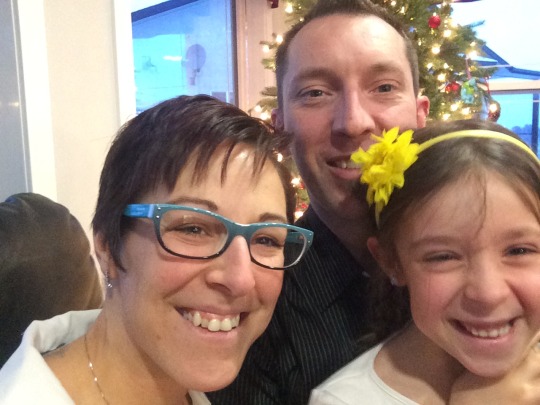 For Charlotte, the OneWalk to Conquer Cancer is a culmination of everything she’s been through from finishing treatment, to living with cancer. Charlotte is very inspiring, and her strength is something to admire. She shared some advice, for anyone who is going through a similar journey:

Charlotte insists she wouldn’t be where she is today if it wasn’t for the unconditional love and strength from family and friends especially her daughter and husband. She is walking for herself, her family, her supporters, and those affected by cancer who can’t or aren’t ready to walk. Because, as Charlotte says, “[her] journey hasn’t been [her] journey alone.” 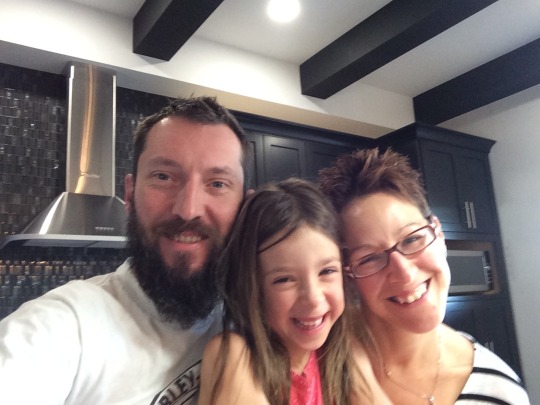