In late March 2020, Desiree’s husband, Pedro, had a seizure during a family dinner. With her two young daughters at the table and her husband in distress, Desiree quickly called 911 while comforting her family. This intense health scare surprised Desiree as her husband was one of the healthiest people she knew, at 47 he lived an active and healthy lifestyle. Chalking it up to exhaustion from overworking himself, Desiree was hoping everything would be fine.

When the EMS arrived, there was a lot of uncertainty about how things would unfold since this all occurred during the first COVID-19 lockdown. Desiree recalls this moment, 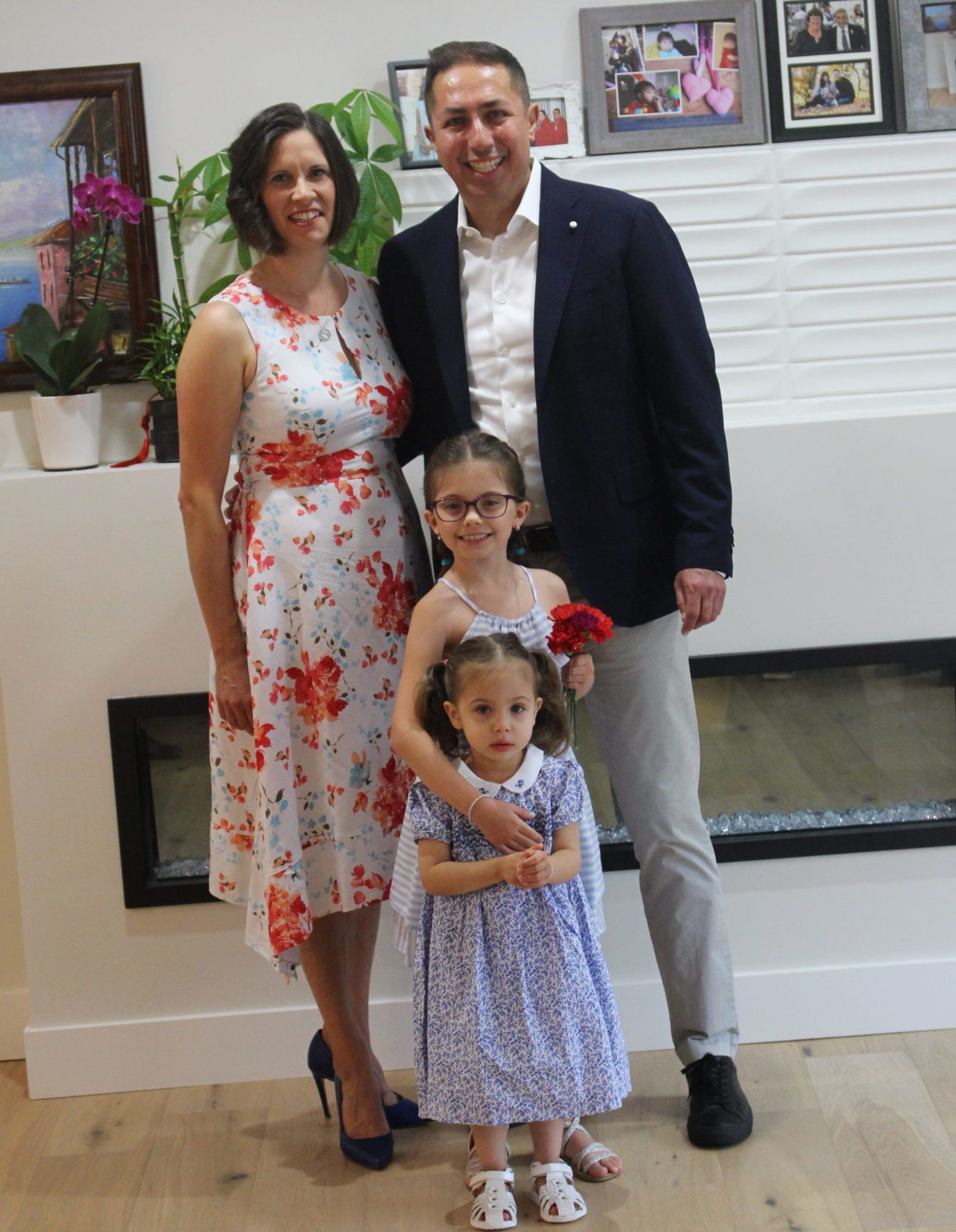 “I didn’t know if the Emergency workers could even come in the house, or if we should all be wearing masks, or if they could touch him. It was all very scary.”

EMS took Pedro to the hospital, and within six hours of the seizure, the doctors told Desiree that brain tumors caused her husband’s current condition. He was immediately sent for additional scans and they found more tumors in his lungs and abdomen. News of this severity is always hard to comprehend, and understandably, Desiree found herself in disbelief, thinking, “this can’t be possible.”

They were immediately referred to the Cross Cancer Institute. Desiree and her family felt incredibly grateful because Pedro was admitted for examination and treatment just before the mass COVID-19 lockdowns of care facilities happened. “He got in and was able to have a biopsy right before they shut down all surgeries in April 2020. If he had not had that biopsy, who knows what would have happened.”

A month later, sitting in the office at the Cross Cancer Institute, they would get the news that they expected – that her husband had stage 4 lung cancer, which had metastasized to his brain. 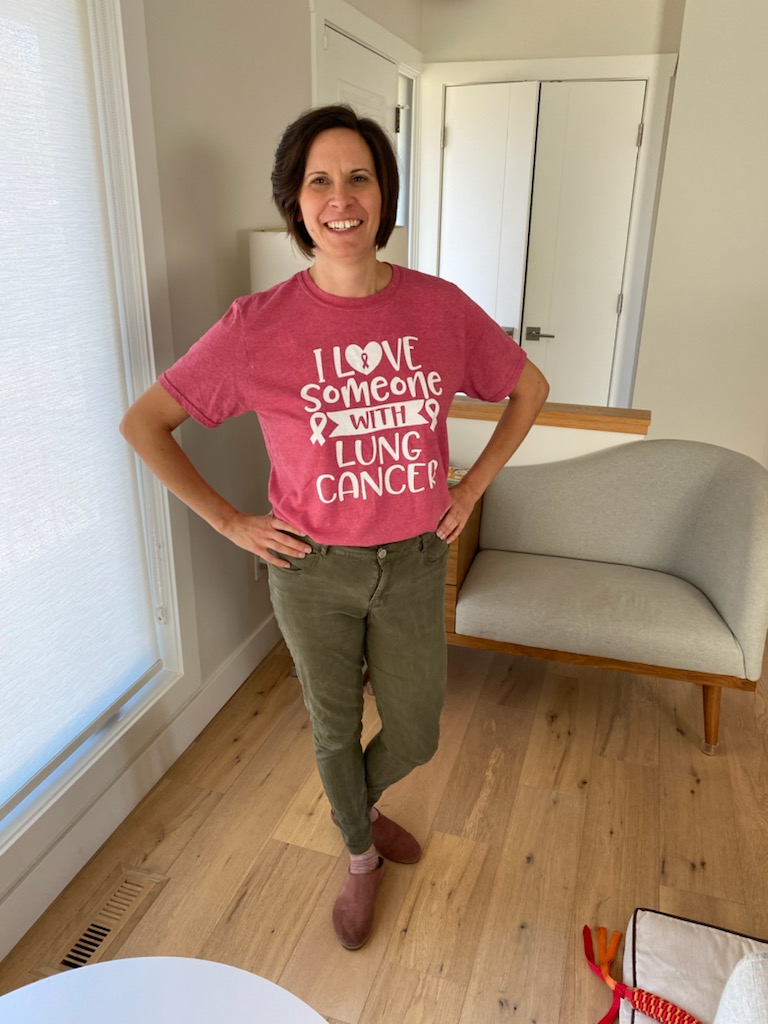 The hardest thing to hear was that he would never be Cancer free and doctors stated he had years and not decades left to live. However, this was not an average case. In fact, he had ALK+ lung cancer, which they found would be a small silver lining in this experience.

This type of lung cancer can be treated with targeted oral therapy, developed by clinical trials, and has been found to be quite successful in prohibiting the cancer from progressing. However, over time, patients generally build up immunity to its effects, to which Desiree said, “We are hoping this pill lasts as long as it can, as it’s been a positive 2 and a half year so far. Hopefully, we get enough time for another medical breakthrough.”

Desiree and Pedro felt deeply grateful for all the healthcare workers putting in the hours through COVID-19.

Desiree found moving forward to be difficult, as there continues to be an uncertainty of how many years they have left as a family.

“Every detail of your life is a little bittersweet in a way” Desiree explains. Finding herself thinking, as she watches her daughters grow, “will he see his daughter go into Kindergarten or will he even see them both graduate? Even planning family vacations for next year are difficult to think about.”

Being thrown into this new and uncertain reality, Desiree and Pedro decided they should get their affairs in order in case of the worst-case scenario. Desiree explains, “You hope for the best, but we also prepare for the worst.” They both found tackling these tasks relieving, knowing that her husband could now focus on healing.

Through this experience, Desiree has found some key things that have kept her moving through it. “Take care of yourself in any way that you can… reach out to the supports you have… just take it day by day.”

Today, they continue to make more memories together as a family.