Participate in or Donate to an Event

Participate in or Donate to an Event

Fundraising events are a special way to honour and support our loved ones and all Albertans facing cancer.
Create your own special event

Check out some of the upcoming events supporting the Alberta Cancer Foundation.

Create Your Own Event

Hold an event that will support a specific program, cancer centre or cancer type. You choose!

Get Involved With an Existing Event

Register for, or donate to, an existing event.

Volunteer for an existing event.

Check out some of the upcoming events supporting the Alberta Cancer Foundation.

Hold an event that will support a specific program, cancer centre or cancer type. You choose!

Register for, or donate to, an existing event.

Register for an Event

Volunteer for an existing event.

Your hair is your crown, and at GlamWigs we ensure you embody and showcase the confidence and will power to conquer everyday no matter the obstacle.

GlamWigs is hosting a fundraising initiative where individuals suffering from hair loss/thinning due to cancer who are simply desiring a new look can purchase a wig and a portion of the proceeds will be donated back to the Calgary Cancer Centre.

There will be a discount of 15% offered to any individual suffering from Cancer (no matter the stage, year round); with 5% of that being donated to the foundation on a regular basis.

From Janaury 1 – March 31, 2023, $1.00 from each feature cocktail will be donated to the Alberta Cancer Foundation. Fund raised will go to the Patient Financial Assistance Program – helping cancer patients focus on healing rather than making ends meet when faced with a cancer diagnosis.

The Maple Leaf Athletic Club’s  first Hockey Fights Cancer pink game was in November 2014 and was hosted by the REM 15AA team. They raised over $14,000 for the Alberta Cancer Foundation and personally presented the cheque and have the honor of having their names on the donors wall at the Cross Cancer Institute. The funds raised were done so by all 19 players who worked hard for the cause as many of them had family members who were fighting cancer or lost someone close to them.

Since then, the MLAC Executive have made it mandatory for each team to allocate one regular season game to Hockey Fights Cancer and we encourage the players, coaches and parents to participate in raising funds. 100% of the funds raised at the games are donated back to the Alberta Cancer Foundation.

Last year our 9 teams raised $59,805 after not having our Pink Games for 2 years due to Covid. We also present 1 of our 9 teams our Pink Game trophy, it goes to the team that raises the most for the Alberta Cancer Foundation.

Thanks to everyone who will help us again this year.

Donations for the event can be made through The Maple Leaf Athletic Club (MLAC) Fundraiser 2023 (onecause.com) 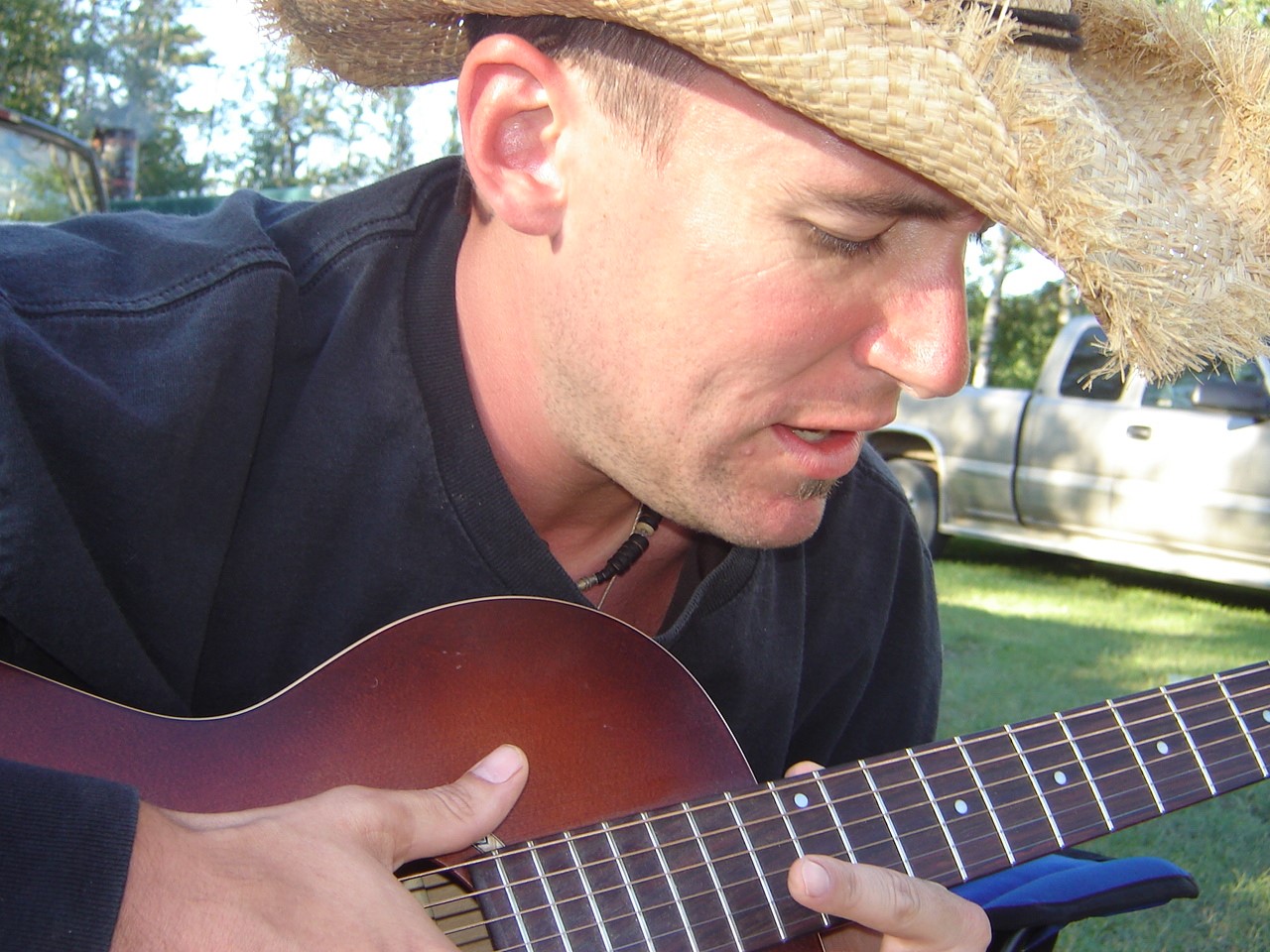 You are invited to the ‘The Spratt the Cat Memorial Charity Poker Tournament’ in support of Alberta Cancer Foundation’s Colorectal Clinical Trial to honour the memory of our friend, Adam Spratt.  There will also be door prizes and a silent auction!  All skill levels are welcome and instructions will be sent for new players.

Seats are limited, so please RSVP with an INTERAC e-Transfer of $80 to cover your *Entry Fee to FundraisingFriends2023@gmail.com along with your contact information.

Can’t make it?  Consider making a donation to the event through the donation button at the top of the page!

Have questions?  Please contact us at the email above or message any of the event organizers.

Please share this invite with your friends and networks.

Donations can be made through Spratt the Cat Memorial Charity Poker Tournament (onecause.com)