Kathie Peterson was a devoted teacher, an avid reader, a lover of travel, and the strongest person her husband, Norm, has ever known. 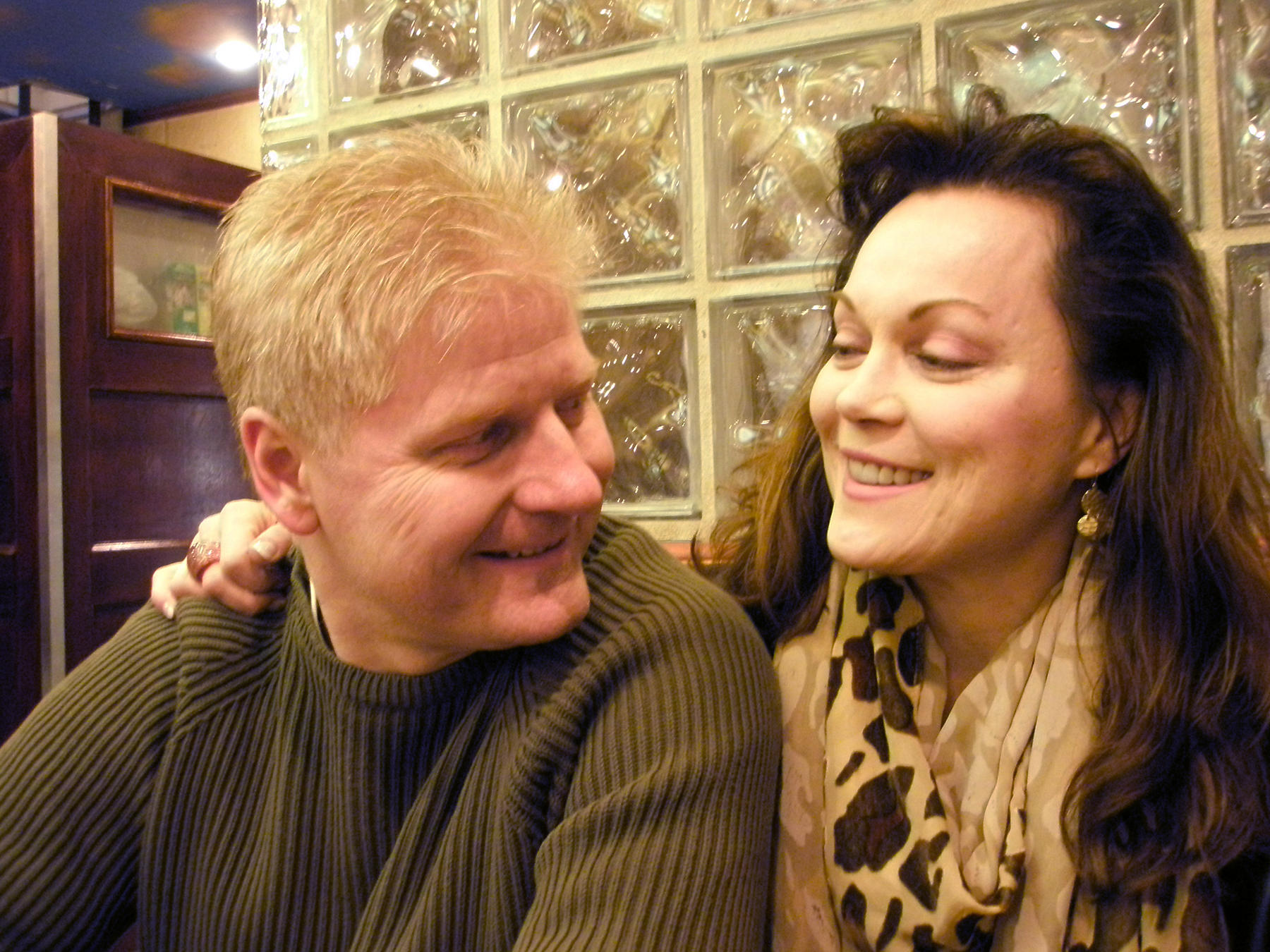 “Kathie led by example with her sheer will to survive, her strength, and determination to continue teaching. She was an inspiration to me. That’s all I can really say. I don’t know whether I inspired her, but I tried to support her. She was not going to let cancer determine who she was or what she was capable of doing.”

In 2014, Kathie was diagnosed with stage 3 breast cancer. What followed was a series of chemotherapy and radiation treatments and a double mastectomy. During this time, Kathie remained steadfast in maintaining her teaching commitment at WP Wagner High School in Edmonton. Investing in her students was a meaningful focus for Kathie during an uncertain time. As a caregiver, Norm found the moments in between appointments to be the most agonizing. Without knowing what would happen next, it was difficult to remain calm and hopeful. Waiting for test results felt especially crushing.  He realized to be his wife’s best supporter, he needed to shift his perspective by finding comfort in what he could control.

“My focus was on my wife not so much myself. I would try to do as much as I could to make her life as rewarding and fulfilling as possible. Trying to keep her spirit alive as a caregiver was the best thing I could try and do for her because health-wise she was getting care from the Cross Cancer Institute and her own family physician.”

Time spent together dining, going to the theatre, or even holding hands while sitting together on the couch offered some reprieve during an arduous and unfair journey. It was Norm’s quest to try and fulfill Kathie’s wishes both big and small, even when they scared him.

One of those wishes included a trip to France. Despite the risk of travelling while undergoing cancer treatment, Norm understood how important this trip was for Kathie. Thanks to the experts in the Symptom Control & Palliative Care Consult Program at the Cross Cancer Institute, Kathie’s dream was realized, and it reignited her zest for life. Last July, the two enjoyed, as Norm describes, an ‘idyllic trip together’, exploring the back roads of Avion and Nîmes. Shortly after returning, Kathie passed away. She was 56.

Despite the many hardships that come with a cancer diagnosis, Norm found a sense of community at the Cross Cancer Institute during Kathie’s treatment.

“I used to drive by the Cross and think it would be a doom and gloom place. I found it to be a world of enlightenment. The way it’s run with military precision, the volunteers, nurses and doctors know why everyone is there and don’t act like it’s a big secret. Even though it’s a hospital, they try and really lift people’s spirits while they are there. There’s almost a community within a community of support networks from sitting in the same room. You start talking to people and find out their stories. You meet some very interesting people.”

Norm’s advice to anyone facing the roles and responsibilities of a caregiver? Focus on what you can control. Live life to the fullest and make the most of the time you have with the person you love. Through his own heartache, Norm learned that the role of a caregiver isn’t always to fix what is wrong. It can’t be. Instead, it is to listen, to provide comfort, and to fulfill as many of their wishes as you can.