Grateful Patient at the Tom Baker Cancer Centre in Calgary

When Kathryn Furlan walked through the doors of the Tom Baker Cancer Centre for the first time, she was afraid. But her fear soon disappeared thanks to the compassionate care she received at the centre. 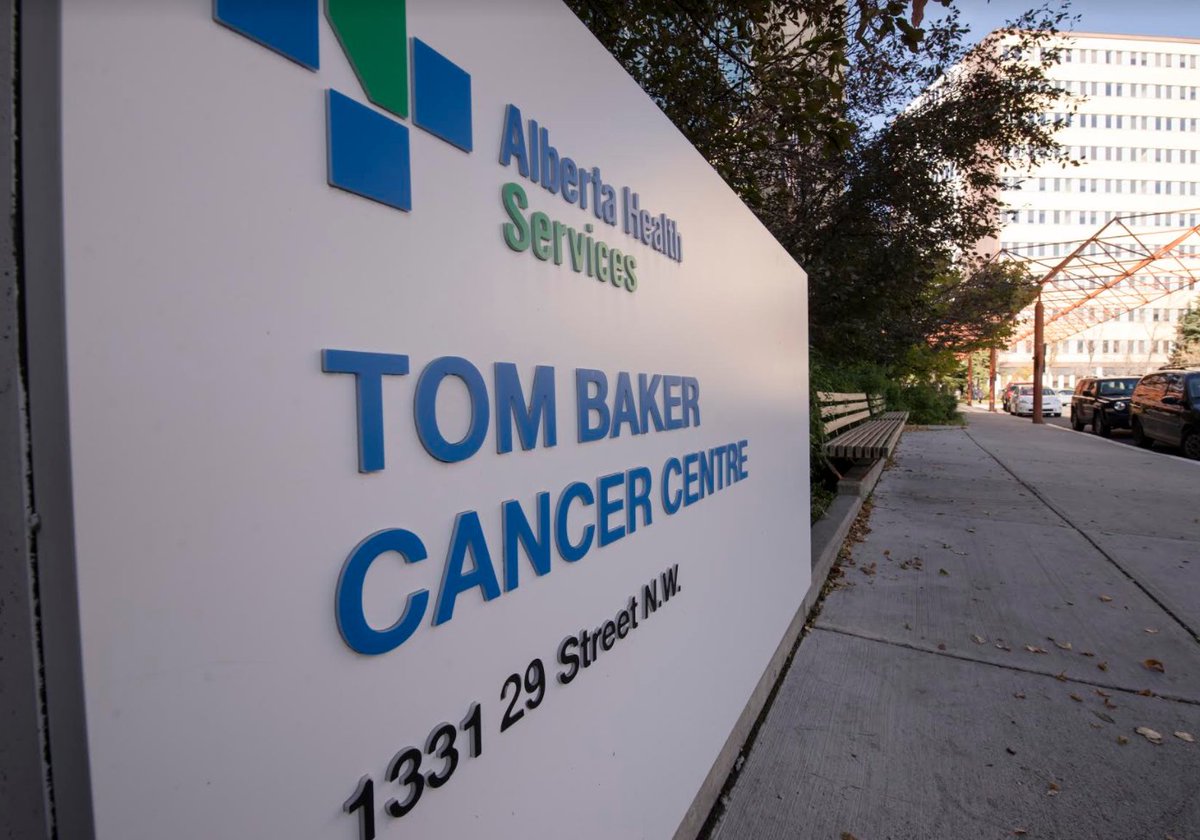 The bump appeared three years earlier but Kathryn Furlan’s doctor assured her it was nothing to worry about. On one of many follow-up visits, the doctor biopsied the raised lump on her upper thigh and not long after, his nurse called to tell Kathryn she had a very rare type of sarcoma called leiomyosarcoma.

With her daughter at her side a week later, Kathryn went to the Tom Baker Cancer Centre in spring 2019. “I walked in scared,” she says. To her surprise, Kathryn found herself in the good and capable hands of health-care staff who took away her fear with their competence and kindness.

From the volunteers serving tea and biscuits from trollies to the anesthesiologist and her oncologist – Kathryn says everyone treated her with respect. “I was treated so well from the moment I walked in the doors where we were greeted by lovely people,” Kathryn says.

“I was treated so well from the moment I walked in the doors where we were greeted by lovely people,” Kathryn says.

Her surgeon Dr. Antoine Bouchard- Fortier confirmed Kathryn’s diagnosis, telling the Calgarian that surgery was the only option. “He was honest,” she says. “I felt very safe and confident,” she says.

When the day of her surgery arrived, Kathryn says fear returned, especially knowing the cancerous tumour had been three years in the making and not recognized as anything nefarious. But, again, her doctor intercepted and took her by the hand while telling her he felt the surgery would go well and although she would have a large surgical opening made he was quite certain it wouldn’t leave her limping.

When it was over – Dr. Fouchard-Fortier called Kathryn’s daughter to deliver the good news. “He told her he was completely confident they got everything,” Kathryn says. “That, to me, is a doctor thinking about someone at home waiting and worrying.”

She didn’t have to undergo radiation or chemotherapy. And that 12-inch scar down the side of her leg? “It’s a badge of honour,” Kathryn says.

Calling herself lucky, Kathryn says her time at the Tom Baker Cancer Centre was nothing but positive. “I just want to give a big thanks to all the people who were involved and all the great support for all the people who have a long journey ahead and are scared,” she says. “Don’t be afraid that our cancer centre is not the best of the best, because it is. People need to know that and contribute to it.”

Thank you, Kathryn, for sharing your story with the Alberta Cancer Foundation.