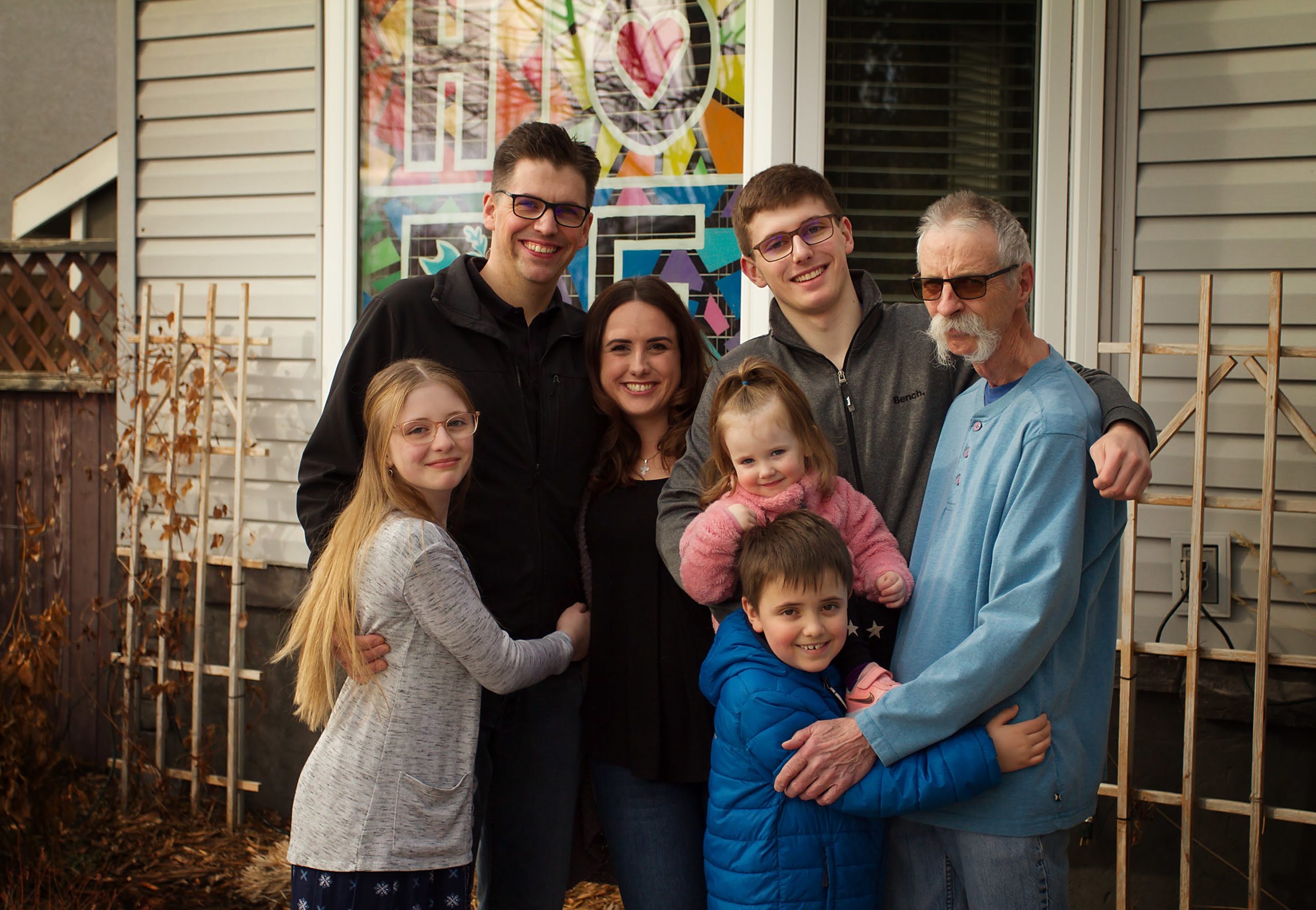 My 70 year old Dad is a cancer warrior. At first glance there is not much to him. But if you get to know him, you quickly realize his strength is derived purely from being simple & humble in this earthly world.

Diagnosed with stage 4 Non Hodgkin’s Lymphoma at 21 in the early 1970’s. My Dad underwent many experimental treatments. These treatments were debilitating, but eventually put his cancer into remission.

The second round made its ugly appearance in the 1990s where he underwent chemo & radiation treatment. I don’t know what it was that kept him fighting. But he did!

Years are what he was handed, but they came with a price. My father underwent two open heart surgeries and several trips to the hospital to deal with the long term effects that came with having chemo & radiation treatment from the 70’s & 90’s. They say cancer changes the people who have it and the people who care for them. It does. But for my Dad it just made him even more humble and grateful that he was given more time. Time to watch his two children grow into adults, time to be a grandfather and time to see our world change throughout many years.

Unfortunately, Cancer always seems to come back for my Dad in one form or another no matter how many times he fought it. In 2019 my Dad was diagnosed with Follicular Thyroid cancer which he was receiving treatment for until the pandemic of 2020 appeared. A pandemic that changed the course of life for our entire world. It also provided an opportunity for the non Hodgkin’s Lymphoma that my Dad fought twice before, to rear its ugly head for a third & final battle. Cancer doesn’t age, it doesn’t discriminate & it sure doesn’t care who it defeats.

They say that strength is measured not by holding on, but letting go. Something my father has resonated throughout the course of his life through his many countless selfless actions.

My Dad continues to fight by allowing himself to let go & be at peace. He knows his body is quickly shutting down & the cancer he fought many years ago is closing in on him.

Keith has been grateful to have received more moments with his loved ones. To show his gratitude and carry out some last wishes, his family is raising funds for the Alberta Cancer Foundation in support of the Cross Cancer institute to create more moments for others like him. This fundraiser will serve as an extension for Keith after he passes to celebrate his life and continue his legacy of giving back to others.