Why the Doirons chose to make a gift in their will

Jill and Charlie Doiron are longtime supporters of the Alberta Cancer Foundation. Driven by the impact clinical trials have had on Jill’s own cancer journey, Jill and Charlie are committed to supporting local advancements and Investigator-Initiated Clinical Trials for the future of cancer care. This commitment is promised beyond their lifetime. Here, Jill Doiron shares her cancer story and why she chose to make a gift in her will as part of her lasting legacy. 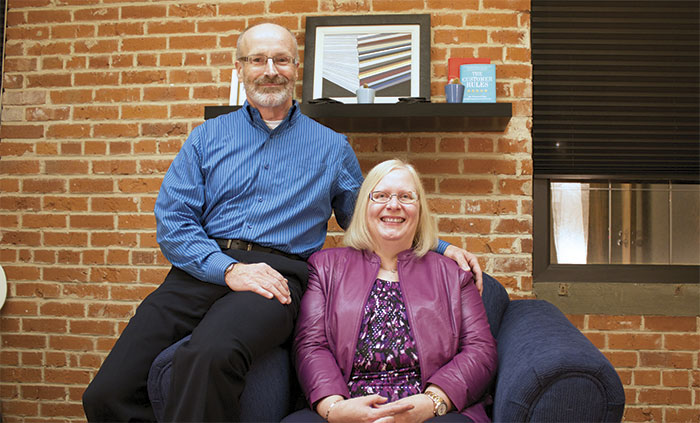 I believe in never giving up. And I haven’t – not when I was diagnosed with stage 3C breast cancer. Not when the cancer came back the first time. Or the second. Or the third. Refusal to quit in the face of adversity is one of the many core values I share with my husband, Charlie. Maybe that’s why we’ve been happily married for 37 years! Together, we believe in working hard, giving back and never giving up. As a fellow donor to the Alberta Cancer Foundation, you likely share these same values, too. My battle with cancer began just a few years after Charlie and I moved to Edmonton with our two young sons. Those long Alberta nights led to one more child, our beautiful daughter, and I couldn’t have been happier. I was in the prime of my life. I had a great marriage, three wonderful children and a flourishing career that fulfilled and energized me.

Then, just as my daughter was starting kindergarten, I found a lump in my breast. I wasn’t too worried – I’d just had a mammogram the year before and it had come back clear. My doctor wasn’t worried either; she thought it was probably a cyst. But just to be sure, she sent me for another mammogram. Well, it wasn’t a cyst. It was breast cancer … a particularly bad kind. Not only did I have multiple tumors, but the cancer was also incredibly aggressive, multiplying cells at many times the normal rate. I was told that if I did nothing, I wouldn’t make it five years. If I went ahead with conventional treatment, including surgery, chemotherapy and radiation, my chances of living for five years went up to 50/50. If you or someone you love has ever had a cancer diagnosis, you know exactly how scared I was. I was only 44 years old at the time. I wanted to see my children grow up, start their own careers and families, find their way in the world. I was determined to live for as long as possible. When my medical team told me about a clinical trial studying three different chemotherapy combinations, I jumped at the chance to be involved. There are so many benefits to clinical trials, like access to new and cutting-edge treatments and longer-term follow-up from your medical team. Plus, I knew I’d be advancing scientific knowledge and helping the cancer patients of the future.

I’ve always believed in giving back to the community. Up to that point, I’d done this by donating and volunteering (which I still do today). But here was yet another way I could leave the world in better shape for my children and grandchildren. That was more than 20 years ago, and I’m still here! Charlie and I have been able to raise our children together and watch them blossom into caring and compassionate adults. I was able to help my daughter plan her wedding and watch her walk down the aisle. The road hasn’t been without its bumps. As I mentioned previously, my cancer came back three times. The first two times, I participated in two more clinical trials funded by the Alberta Cancer Foundation – and I’m so glad I did. Charlie and I are both convinced that without those trials, I wouldn’t be here today. And I am so very grateful for every extra day I have here on this earth with the people I love. My most recent recurrence was in 2018 when a CT scan showed fluid building up in the lining of one of my lungs and I started another course of treatment. When the cancer began to progress at the end of 2018, I needed to undergo chemotherapy again. As it turns out, the chemotherapy drug they used was one of the drugs tested in my first clinical trial. It’s now standard treatment for my particular type of cancer. I love knowing I helped make cancer treatment more effective – and then benefited from it! I’m currently receiving monoclonal antibody treatment every three weeks, which is a targeted approach based on the specific characteristics of my cancer. This treatment, which is already saving so many lives, wouldn’t be possible without the research and clinical trials that came before me.

It’s because of all this and more that Charlie and I have made the decision to leave a gift to the Alberta Cancer Foundation in our will. Part of our reasoning is to show gratitude for my excellent treatment and the chance to participate in so many clinical trials. The Alberta Cancer Foundation supports every single clinical trial that takes place in Alberta. I’m alive today because of the generosity of previous donors to the Foundation, and I want to pay that kindness back. But we’re also paying it forward by looking toward the future. By leaving a gift in our will, we can advance the understanding of breast cancer and its treatment.

To learn more about making a gift to the Alberta Cancer Foundation in your will, visit our website or contact our Legacy and Gift Planning Manager, Christy Soholt at Christy.soholt@albertacancer.ca 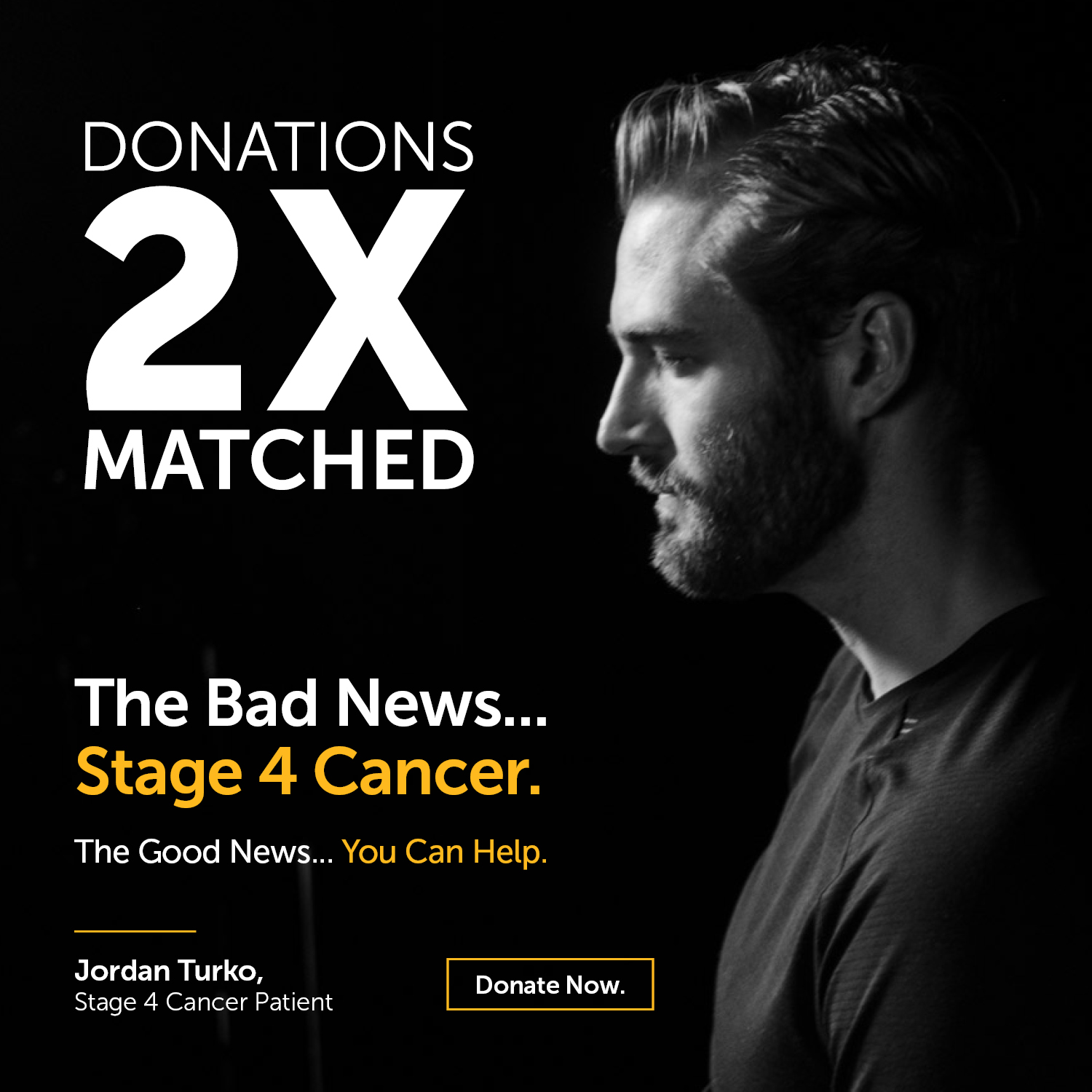